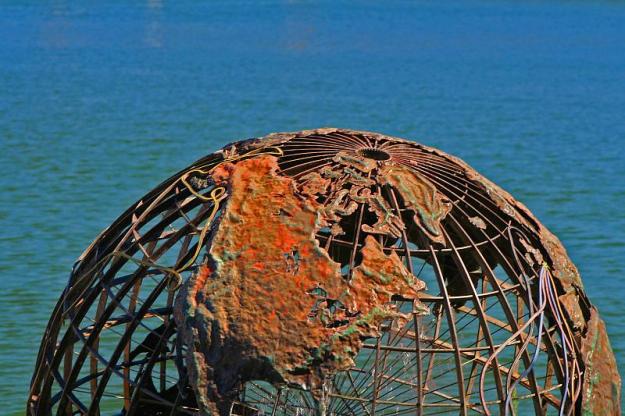 The latest in my series of FAQ posts comes in response to questions from a number of MA students at City University who emailed to ask “Can data journalism improve the world?”. Here’s my response, along with some follow-up questions and answers.

Can data journalism improve the world?

How can data journalism improve the world?

To list just some of the ways: giving a voice to the voiceless, by holding power to account and speaking truth to power, by helping journalists retain independence (technically and editorially), by engaging audiences that other forms do not reach, and by making us aware of the power that data itself represents.

I wrote more about these and other aspirations here

Fundamentally, journalism aspires to present an accurate and truthful picture of the world. Data journalism allows us to fulfil that promise in two ways:

So I think data journalism has the potential to improve the world because without it we will a) be left taking official statistics on trust only; and b) allowing terrible personal experiences to be dismissed as “just one person’s bad luck”.

That’s not to say that data journalism does not also have the potential to make the world worse! Like any tool, it comes down to its users and how well it is used. Like any form of journalism it can be used to mislead, or can give reporters a false confidence.

Used well, it can help data journalists identify and locate the people they need to speak to. Used badly, it can be a crutch to avoid speaking to people at all. (Equally reporters who rely on human sources can use this as a crutch not to engage with the data/bigger picture, telling stories that are nothing more than anecdotes)

In which fields do you think data journalism has demonstrated its ability to have such an impact or has the best potential to do so?

I’ve written a chapter for the forthcoming second edition of the Data Journalism Handbook on just that! It sums up some of the areas where data journalism has had the most impact, including algorithmic accountability, international collaboration/megaleaks, reaching large audiences, reporting immigration, gender inequality…

I’d say it’s had the biggest impact in reporting on the public sectors and areas where data is available, e.g. politics, environment, health etc.

It’s not had as big an impact in the private sector because of a lack of availability of data. Likewise it’s had more impact in countries where data is available. That potential for availability to skew our focus is a big issue

It’s also opened up journalism beyond the newsroom – a lot of data stories have come from non-journalists testing a hypothesis, e.g. gender equality in films, whether Trump writes all the tweets on his account, etc.

3 thoughts on “FAQ: Can data journalism improve the world?”