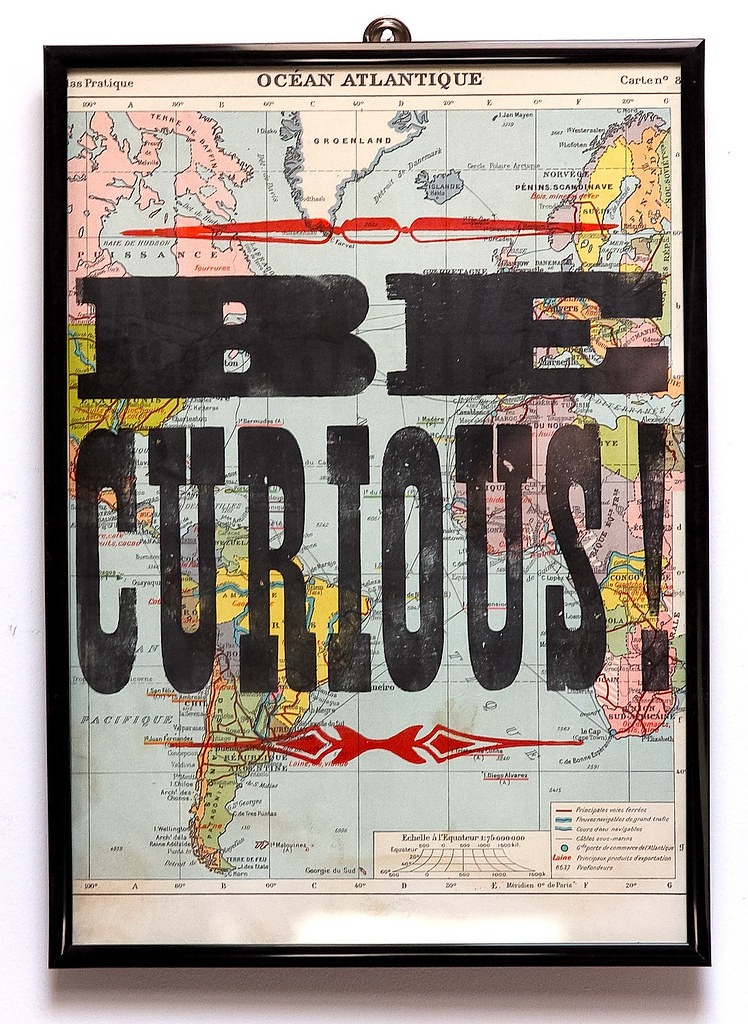 Another model that can help us think about curiosity is Terry Heick‘s 4 stages of curiosity:

Heick also outlines 10 Strategies To Promote Curiosity In Learning in a separate post.