Three key terms you might hear used in data journalism circles are “open data“, “linked data” and “big data“. This video, made for students on the MA in Data Journalism at Birmingham City University, explores definitions of the three terms, explains some of the jargon used in relation to them, and the critical and ethical issues to consider in relation to open and big data in particular.

Three other video clips are mentioned in the video, and these are embedded below. First of all, Tim Berners-Lee‘s 2009 call for “raw data now”, where he outlined the potential of open and linked data…

END_OF_DOCUMENT_TOKEN_TO_BE_REPLACED 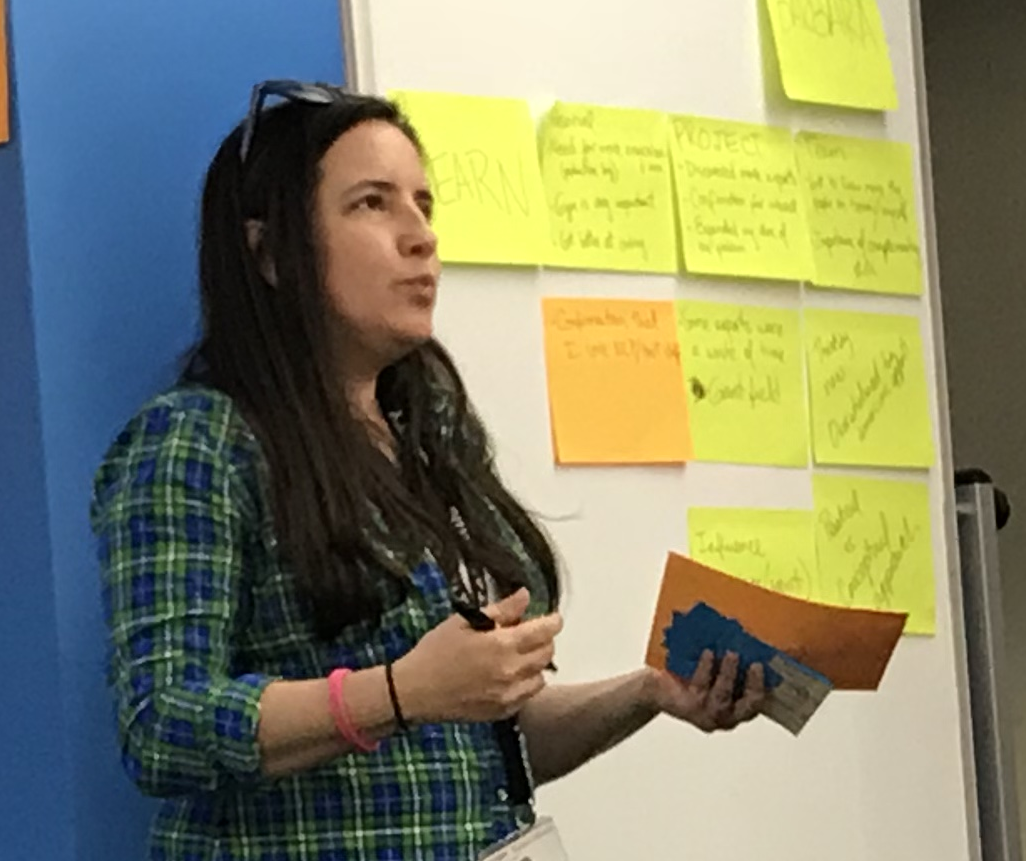 In 2018 she created ‘Inventario’, an open data project for Cuba. “In Cuba data is treated as confidential information. The government does not give data — or when it does, they are not disaggregated,” she says. END_OF_DOCUMENT_TOKEN_TO_BE_REPLACED

In Hungary, not-for-profit news site Átlátszó has launched a full-time data team to create a wide range of data visualisations and data-driven stories. Amanda Loviza spoke to data journalist Attila Bátorfy about his plans to have Átló raise the quality of data journalism in Hungary.

Átlátszó was created in 2011 as Hungary’s first crowd-funded independent investigative news site, with a stated goal of holding the powerful accountable.

Data journalist Attila Bátorfy joined the site two and a half years ago. It was not long before he told editor-in-chief Tamás Bodoky that the site needed a whole separate team to produce higher quality data visualisations. END_OF_DOCUMENT_TOKEN_TO_BE_REPLACED

Journalist SA Mathieson has used open data in Britain to put together an impressive new ebook. In a guest post for OJB he looks at the country’s strengths when it comes to open data — and the problems still facing journalists who want to see how the public’s money is spent.

It is tough for a British journalist to admit that their government does something well, but here goes: when it comes to openly releasing data, Great Britain (in other words England, Scotland and Wales) is second only to Taiwan according to the Global Open Data Index.

Eva Constantaras is a data journalist and trainer who recently wrote the Data Journalism Manual for the UN Development Program. In a special guest post she talks about the background to the manual, her experiences in working with journalists and professors who want to introduce data journalism techniques in developing nations, and why the biggest challenges not technological, but cultural.

Over the last few years, there has been a significant shift in global experiments in data journalism education away from short term activities like boot camps and hackathons to more sustained and sustainable interventions including fellowships and institutes.

There is a growing awareness that the challenge of teaching data journalism in many countries is split straight down the middle between teaching data and teaching journalism — where neither data science nor public interest journalism are particularly common. Open data can be a boon to democracy — but only if there are professionals capable and motivated to transform that data into information for the public. END_OF_DOCUMENT_TOKEN_TO_BE_REPLACED

Spanish citizens are now a step closer to understanding how power operates in the country, and how decisions affect them, thanks to the work of organisations like Civio fighting for transparency and access to public data. In October their work was recognised with the Gabriel Garcia Marquez award in innovative journalism for their investigations Medicamentalia. In a guest post for OJB, Nuria Riquelme Palazón spoke with Javier de la Vega, one of the members of Civio.

Access to public information, accountability and participatory democracy may have been a reality in many countries for some time — but in Spain they sounded like a utopia. Entrepreneur Jacobo Elosua and computer technician David Cabo decided that this had to change.

The pair used their savings to build an organisation with the intention of serving those active citizens who, like them, believed in transparency: Civio Foundation.

Taking inspiration from organisations like mySociety in the UK, Ciudadano Inteligente in Chile and the Sunlight Foundation in the USA, they began the long process in 2011. END_OF_DOCUMENT_TOKEN_TO_BE_REPLACED

Late last year, as the government indicated it was prepared to water down the Freedom of Information Act, industry publication Press Gazette launched a petition. It was one of a range of factors which led to a promise to leave the Act alone.

This year we face a similar threat. But the industry press is silent. Press Gazette say nothing. Hold The Front Page is empty of reference.

What am I talking about? The Land Registry.

The government is holding a consultation on moving Land Registry operations to the private sector, and with one week left the industry press needs to wake up. END_OF_DOCUMENT_TOKEN_TO_BE_REPLACED

As far as open data goes it wasn’t ideal: comparing councils involved manually downloading spreadsheets and combining them, unless you wrote a scraper to do that for you. Which is what I did last year while working with the Sunday Post on a series of stories.

But at least you had the data in some sort of raw format.

If you look for the data this year, however, you will find things a little more complicated:

Now there’s a middleman. And here things start to go downhill (before a happy ending). END_OF_DOCUMENT_TOKEN_TO_BE_REPLACED

Matt Burgess, the man behind FOI Directory (and the former editor of Help Me Investigate Education) has launched a new weekly email newsletter providing regular updates on developments in Freedom of Information and transparency. END_OF_DOCUMENT_TOKEN_TO_BE_REPLACED

The developers group Democracy Club have created an app which collects the CVs of candidates standing in the general election.

Democracy Club CVs is intended to help constituents get access to information on their candidates’ experience and background.

Users can also use the site to ask candidates for their CVs by sending an email or tweeting them. END_OF_DOCUMENT_TOKEN_TO_BE_REPLACED