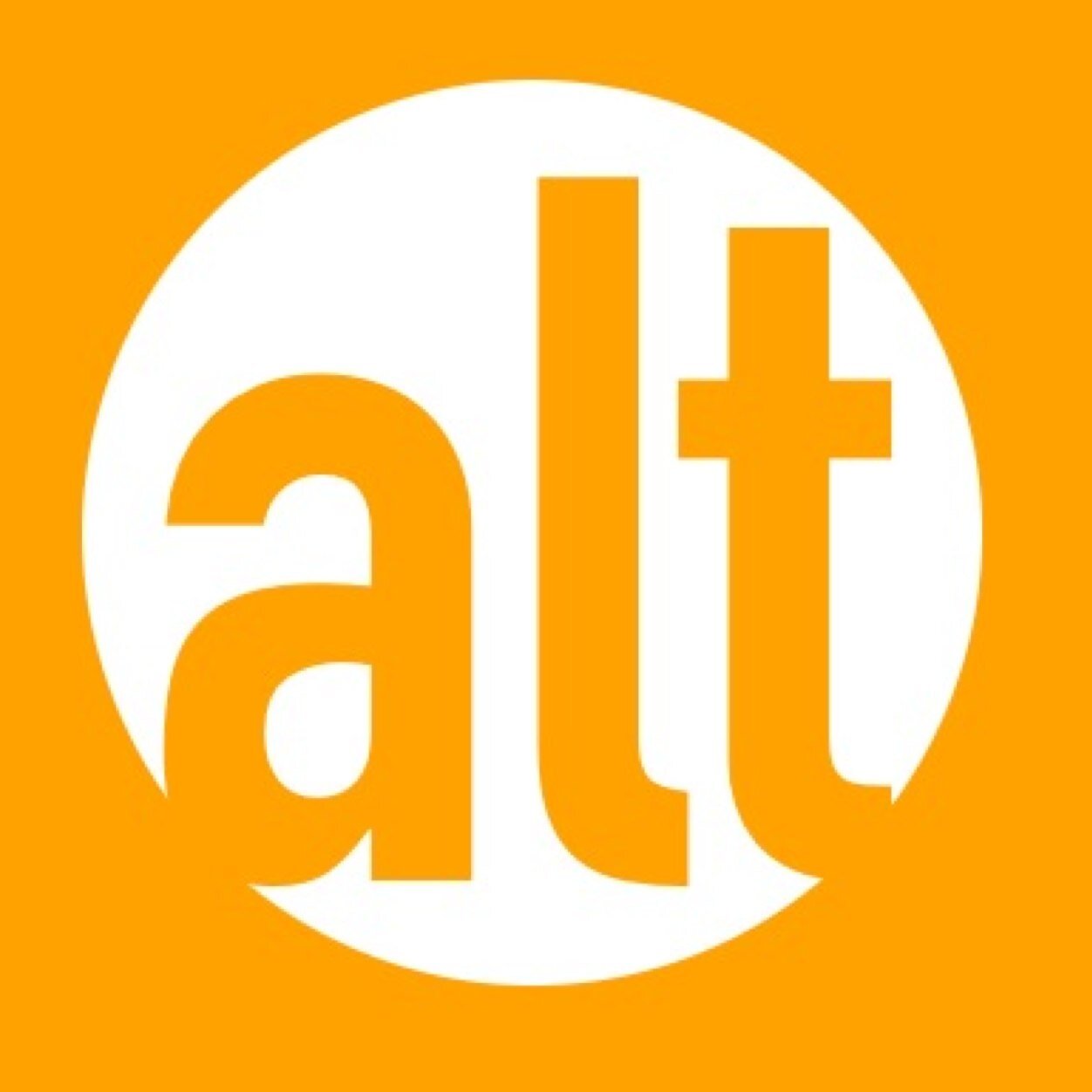 Once the site was launched in January 2014 I was bombarded with emails from people wanting to write and get involved.

Currently, Alt Reading is led by me and my co-editor, Erik van Antwerpen, who joined me early on.

We have a team of about 20 volunteer writers who contribute in varying frequencies. We still regularly get emails from people wanting to get involved.

2.  What made you decide to set up the site?

I’ve always felt Reading has had an unfair reputation of being a bit of a cultural dead-end. I studied at Reading University and had always found the town to be full of activity and energy – I didn’t take much convincing to stay in Reading after graduating.

The initial idea for the site was to set up an online directory focusing solely on independent businesses. To help draw traffic to the directory I thought it would be good to also include occasional articles and guides.

However, I found that most people I spoke to, and myself, were more excited by the online magazine and articles rather than the directory.

As the idea for Alt Reading developed I focused more and more on the articles and content and lost interest in the directory idea.

3.  When did you set up the blog and how did you go about it?

I began work on the website at the end of 2013 after a few months of research and preparation. I had some experience in web design but building the blog forced me to pick up a lot of new skills very fast.

At the same time, I also began planning for the launch – ensuring the site had plenty of articles for people to ready from day one.

I contacted some friends to write some articles ready for the launch. I set up Twitter and Facebook accounts months in advance to generate interest.

Finally, at the end of January 2014 the site went live and the response was overwhelmingly positive.

To be honest, I went into Alt Reading quite blind but have found fantastic blogs and websites that have since influenced the direction of Alt Reading.

Locally, there is a food blogger, Edible Reading, who other bloggers could learn a few lessons from. They have built a very loyal readership via Twitter by being helpful and not being afraid to show a bit of a personality.

I feel as a small, hyperlocal publication we are able to do the same and show a bit more character than a larger media operation.

The site that I have felt is closest in style to Alt Reading is the Londonist. The site is a nice mix of breaking news, events and well-researched feature pieces that I’ve tried to recreate on Alt Reading.

The tone of the Londonist is positive while still retaining its critical edge when needed – you can tell it is a site made by people who love and care about their city. (Ed: You can read our 2012 interview with Londonist Editor Matt Brown here.)

5.  How do you see yourself in relation to a traditional news operation?

I’ve never seen us as trying to compete with the other media in Reading. Reading has several radio stations, newspapers and hyperlocal sites and there is no need for us all to chase the same news stories.

Instead I see Alt Reading as trying to fill a gap in the market: writing about areas that traditional news operations typically don’t.

We do stories on Reading’s history, publish interviews with local figures and produce guides for local residents. By not focusing on being the first to break news, we are able to spend time producing well-researched and unique content.

6.  What have been some key moments in your development editorially?

Early on, I was quite restrictive about what articles were published on Alt Reading. I wanted the site to be uniform in terms of style, formatting and content.

One day, I received an article submission from one of our writers about an upcoming music event which I felt was too small a story to put online. However, I had been struggling to find enough content for that week and published it in an empty slot.

To my surprise, the article went on to become the most-read article of that month.

It made me rethink what type of stories we published on Alt Reading and I’ve since been less restrictive by  publishing articles I previously would have overlooked and, in doing so, finding amazing stories I otherwise would have missed.

7.  What sort of traffic do you get and how has that changed over time?

On an average day we get anywhere between 500 to 1,000 unique visitors. Our traffic has grown throughout the year and I hope we manage to build on this in 2015.

Most of our traffic comes from social media, mostly Facebook and Twitter which have been invaluable for a site such as Alt Reading which is run on a very small budget.

However, I’m keen for us to try to establish other ways of drawing traffic to the site as I don’t want to stay too dependent on social media.

8.  What has been your biggest challenge to date?

The biggest challenge for Alt Reading has always been finding the time to cover all the news and events happening across town.

I work a full-time job in addition to running Alt Reading and so do many of our volunteer writers.

We aim to publish between 7 and 10 articles a week and while we usually have plenty of stories coming in, there have also been times when I struggle to find any at all.

However, as time has gone on we’ve managed to have some really fantastic writers come on board. Receiving articles from them is a real joy: not only because it means less work for me, but because I know their stories will be fantastic.

9.  What story are you most proud of?

We did a story in 2014 entitled ‘6 of Reading’s Best Hidden Secrets’ which I’m particularly proud of. Not only is it once of our most-read stories, but it is well-researched and sums up our ethos of trying to show people the alternative and overlooked parts of their town.

The article was incredibly fun to make – I went exploring with friends to parts of Reading I’d never visited for photographs and found out new things about the town while researching.

Entries include a little-known statue that was built on the wrong end of an island and hidden ice houses on the university campus.

The article was so successful we ended up doing a follow-up a month later.

10.  What are your plans for the future?

The state of Reading’s media has changed completely since we started: the largest local newspaper stopped printing, the local radio station had a makeover and more hyperlocals and bloggers have sprung up.

I think if Alt Reading is to continue then we need to continue having a unique identity and producing content readers cannot find anywhere else.

The site began with a particular focus on independent businesses but as we’ve developed, we’ve become more a cultural and lifestyle magazine for Reading – a trend I think will continue in 2015.

I’d like to see Alt Reading become not just an online magazine – but a brand which can be used to support and launch cultural projects in Reading.

I think in the next year we will start to see that happen: at the end of January we will be making a big announcement which I am incredibly excited about.

If you are a hyperlocal publisher and you would like to be featured in this series then let us know in the comments below or via Twitter.