Long-form journalism enjoyed a resurgence when editors tried to retain readers in the early 2000s — but the rise of mobile-first publishing has presented a challenge. In a special guest post for OJB, Michael Bugeja outlines how it can draw on narrative techniques from literary essays to keep readers reading — and coming back for more.

In 2016 a Pew report looked at how readers interacted with over 74,000 articles on their mobile phones. It concluded that long-form reporting was holding its own despite the shift to mobile, boasting a higher engagement rate (123 seconds compared with 57.1 for short-form stories) and the same number of visits:

“While 123 seconds – or just over two minutes – may not seem long, and afar cry from the idealized vision of citizens settling in with the morning newspaper, two minutes is far longer than most local television news stories today.”

Tweaking the concept of long-form

But buried in the report were some problems: only 3 percent of long-form and 4 percent of short-form news returned to the content once they left it — and both types of articles had brief lifespans after content was posted, with interaction after three days dropping by 89 percent for short-form and 83 percent for long-form.

Moreover, an “overwhelming majority of both long-form readers (72%) and short-form readers (79%) view just one article on a given site over the course of a month on their cellphone.”

Long-form content appeared to be performing better than short-form content on most measures — but it was a pretty low bar.

If the genre is to survive in the current digital environment the prevailing concept of long-form journalism, it seems, still needs tweaking so that readers read more stories, return to them more frequently in order to finish them, and engage for even longer periods.

17 rhetorical devices that can be used in long-form 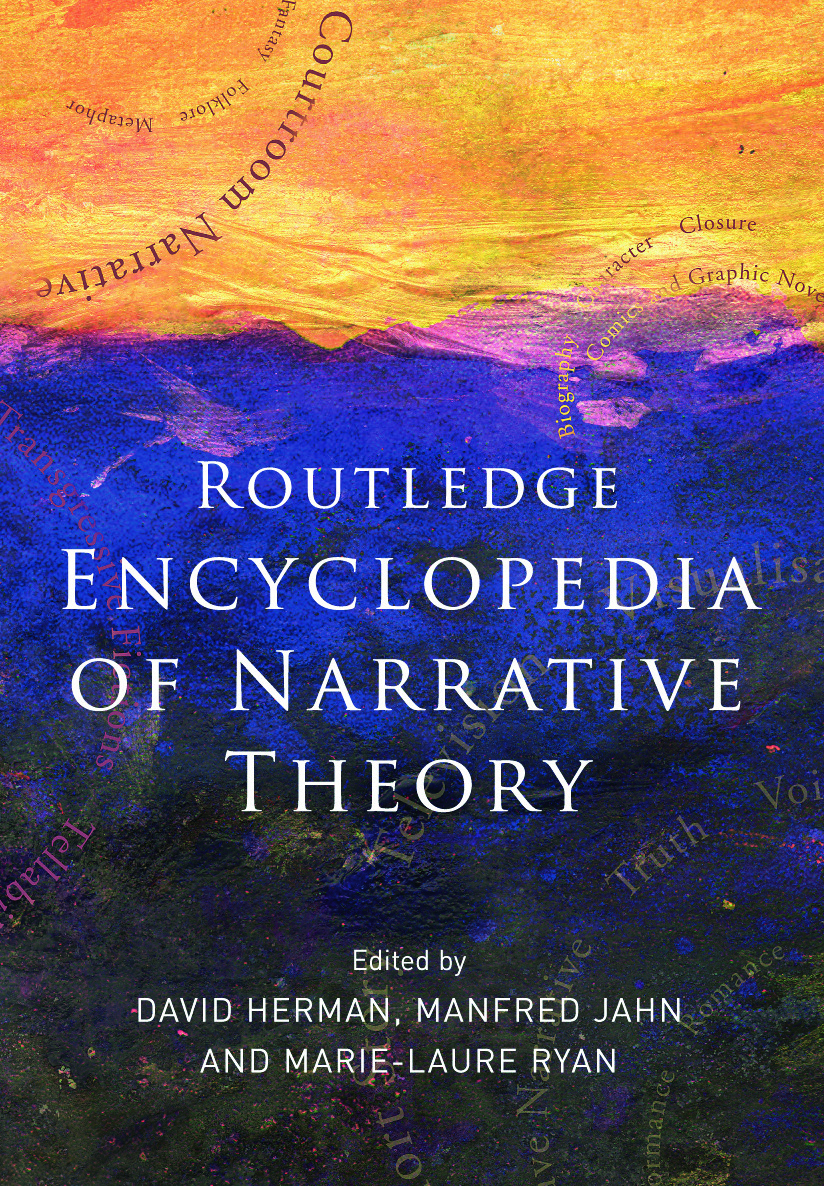 Tenets of newsworthiness — such as timeliness, impact, prominence, proximity, conflict and necessity — shape the evaluation of whether a story is worth telling.

Rhetorical devices, however, are designed to tell those stories with maximum impact. Some cited in several sections of the Routledge Encyclopedia of Narrative Theory (paraphrased here for conciseness) include:

(If you would like to see how I combine traditional tenets of newsworthiness with rhetorical devices, see a sample of my work, a 2,700-word piece in The Malta Independent newspaper.)

Multimedia that maintains the flow, rather than distracting from it

Apart from recent interest in slow journalism, scholarship about enhancing long-form content has largely overlooked the use of rhetorical devices, focusing on multimedia to engage viewers.

However, multimedia can distract as well as engage. In long-form journalism, nothing is more important than text flow enhanced by image rather than hyperlink and video.

That requires newsrooms to re-evaluate over-reliance on “fast journalism” in an era of social media interactivity and “multimedia” overkill with its interjecting links and videos often at odds with text flow.

It requires photojournalists to work closely with writers in mastering how to augment rhetorical devices such as backstory, flashforward, theme, and occasions and moments of narration.

It asks designers to be cognizant of literary uses of paratext such as title, subhead, caption, and image placement within the narrative.

If written language remains the primary vehicle for viewer engagement (and that “if” is a fundamental question for research within an increasingly visual news culture), then rhetorical devices have a role in enriching long-form journalism based on conventional tenets of newsworthiness.

A new mindset is needed to execute that notion, overcoming attitudes about creative nonfiction, slow and literary journalism, seemingly associated with legacy rather than digital news.

It is an approach not rooted in legacy modes of production, but entirely in keeping with benchmarks for digital news operations employing personnel with diverse skill sets.

Long-form journalism in online venues has value-added outcomes for newsrooms seeking greater collaboration in story development and execution, bringing together editors, writers, photographers, and designers in conceiving content cinematically according to rhetorical tradition.

All they need is the rhetorical toolkit to make it happen.

3 thoughts on “Can long-form journalism bring readers back by learning from the literary essay? (Here are 17 concepts it can use)”