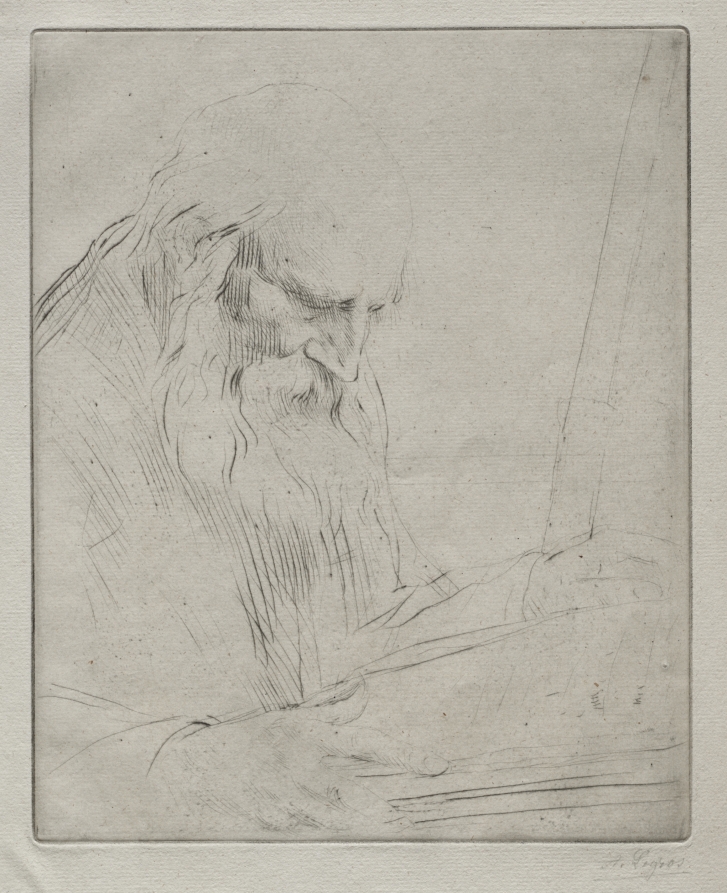 This latest in the frequently asked questions series is an answer to an aspiring data journalism student who asks “Would you be able to direct me to any resources or text books that might help [prepare]?” Here are some recommendations I give to students on my MA in Data Journalism…

Books on data journalism as a profession

Data journalism isn’t just the application of a practical skill, but a profession with a culture, a history, and non-technical practices.

For that reason probably the first thing to recommend is not a book, but just general reading (and listening and watching) as much data journalism, and journalism generally, as possible. These mailing lists (and these) are a good start, and following data journalists on Twitter, and the hashtag #ddj, will expose you to the debates taking place in the industry. END_OF_DOCUMENT_TOKEN_TO_BE_REPLACED

In an extended extract from the forthcoming second edition of the Data Journalism Handbook, I look at the different types of impact that data journalism can have, and how can better think about it.

If you’ve not seen Spotlight, the film about the Boston Globe’s investigation into institutional silence over child abuse, then you should watch it right now. More to the point — you should watch right through to the title cards right at the end.

In an epilogue to the film — this is a story about old-school-style data journalism, by the way — a list scrolls down the screen. It details the dozens and dozens of places where abuse scandals have been uncovered since the events of the film, from Akute, Nigeria, to Wollongong, Australia.

But the title cards also cause us to pause in our celebrations: one of the key figures involved in the scandal, it says, was reassigned to “one of the highest ranking Roman Catholic churches in the world.”

This is the challenge of impact in data journalism: is raising awareness of a problem “impact”? A mass audience, a feature film? Does the story have to result in penalties for those responsible for bad things? Or visible policy change? Is all impact good impact? END_OF_DOCUMENT_TOKEN_TO_BE_REPLACED

The Data Journalism Handbook, a free ebook with contributions from dozens of data journalism folk (including me), is now available in Russian.

The translation was “produced and published by the Russian International News & Information Agency (RIA Novosti) with support from the European Journalism Centre”, according to an EJC press release.

I’ve contributed to a “free, open-source book that aims to help journalists to use data to improve the news” – and it has now been published online (Saturday 28th April)

END_OF_DOCUMENT_TOKEN_TO_BE_REPLACED

For some reason there are two versions of this post on the site – please check the more up to date version here.

As many readers of this blog will have received a Kindle for Christmas I thought I should share my list of the free ebooks that I recommend stocking up on.

Starting with more general books, Mark Briggs‘s book Journalism 2.0 (PDF*) is a few years old but still provides a good overview of online journalism to have by your side. Mindy McAdams‘s 42-page Reporter’s Guide to Multimedia Proficiency (PDF) adds some more on that front, and Adam Westbrook‘s Ideas on Digital Storytelling and Publishing (PDF) provides a larger focus on narrative, editing and other elements.

After the first version of this post, MA Online Journalism student Franzi Baehrle suggested this free book on DSLR Cinematography, as well as Adam Westbrook on multimedia production (PDF). And Guy Degen recommends the free ebook on news and documentary filmmaking from ImageJunkies.com.

The Participatory Documentary Cookbook [PDF] is another free resource on using social media in documentaries.

A free ebook on blogging can be downloaded from Guardian Students when you register with the site, and Swedish Radio have produced this guide to Social Media for Journalists (in English).

The Traffic Factories is an ebook that explores how a number of prominent US news organisations use metrics, and Chartbeat’s role in that. You can download it in mobi, PDF or epub format here.